Om Swastiastu! Denis here to show you the majestic Mount Agung, Bali’s highest mountain and most active volcano. The mountain rises over 3,000 metres above sea level and is a dominating presence on Bali’s north eastern side. Mt Agung is so large, in fact, that it affects the surrounding climate by catching rain clouds on its western slopes. This makes the western side lush and fertile while the eastern side remains barren and dry.

Mount Agung, or Gunung Agung (Great Mountain) as it is also known, is considered sacred in Balinese culture, and the mountain is said to be a fragment of Mount Meru, the golden mountain at the centre of the universe and ancient home of the gods. It is here that Pura Besakih, the Mother Temple, was built on its western slopes to honour the gods, as well as Pura Pasar Agung, one of Bali’s nine directional temples. Visiting the mountain you will find walking trails that lead up the slopes. These trails are steep and challenging, so make sure you bring comfortable shoes and supplies. Upon reaching the summit you will have amazing views of the Karangasem region of Bali, and on the eastern rim you can even see across to Mount Rinjani on the island of Lombok.

The volcano Agung can be reached heading approximately 70 km (120 minutes) northeast of central Denpasar. This Bali volcano is called a stratovolcano, which means that it has built up layers from many previous eruptions, becoming larger each time. The volcano is still very active today, with the last eruption taking place in mid-2019. As such, it is essential to be cautious when visiting this volcano and heed any warnings or advice when visiting. 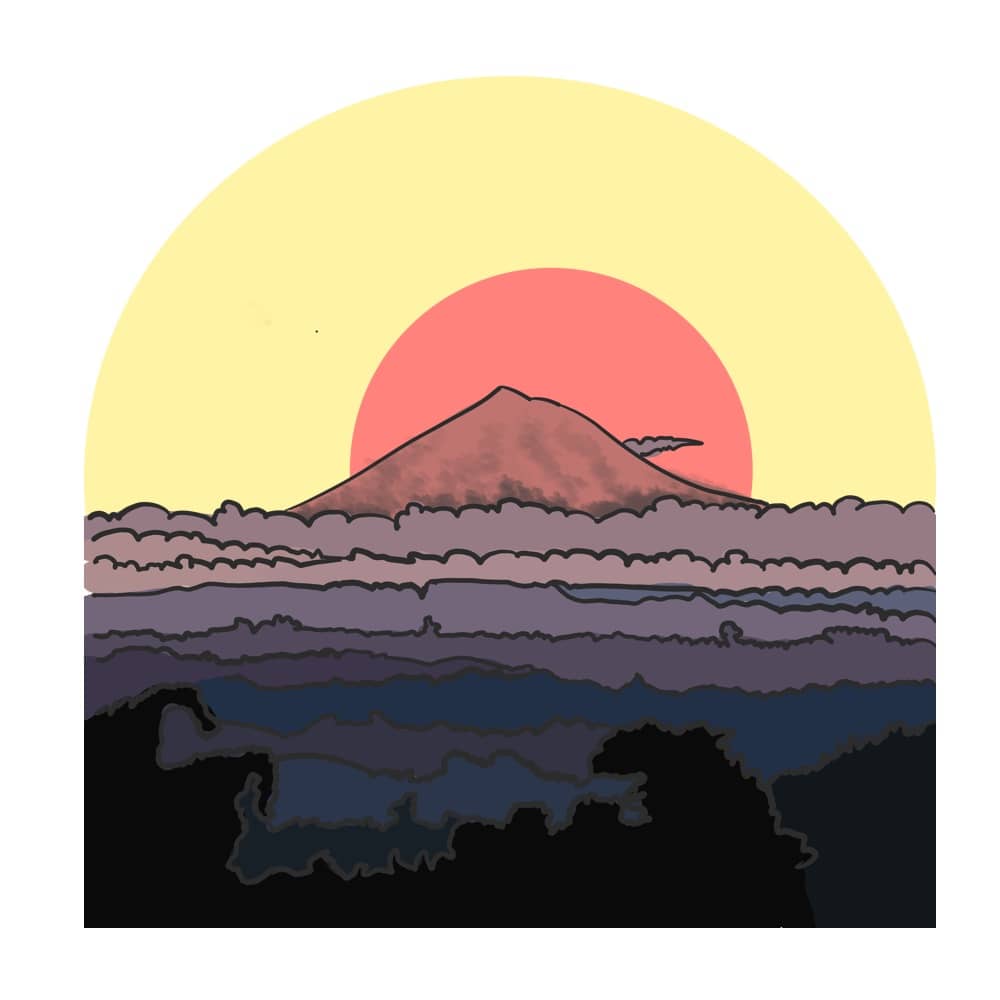 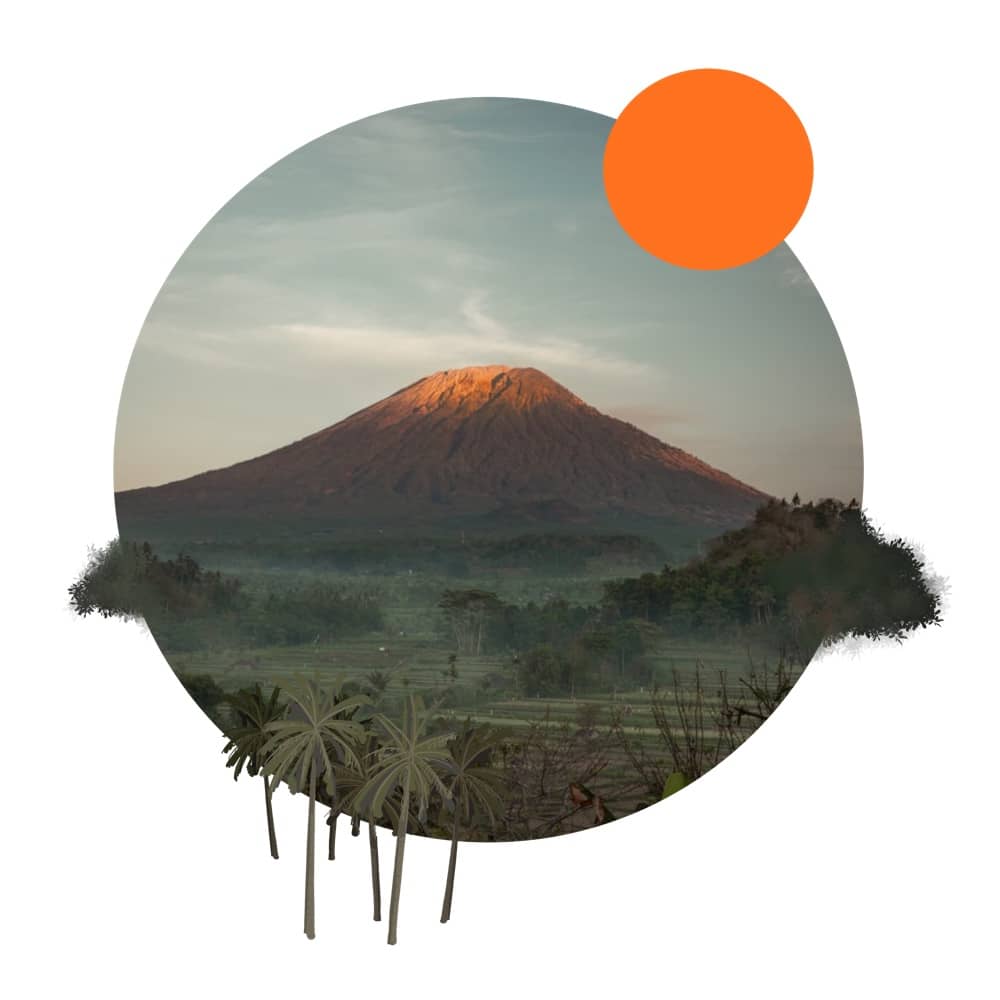 While the Agung Volcano in Bali is an impressive site to visit, you need to be aware of the risks involved. Mount Agung Bali is very much an active volcano, and eruptions have occurred many times throughout its history. The most recent Agung eruption occurred in May 2019, when lava and burning rocks ended up covering a 3 km radius. Before this there were large Mt Agung eruptions between 2017 and 2018 which ejected ash clouds to a height of over 4,000 metres. This eruption brought about the evacuation of 100,000 people within a 10 km radius, as well as disruption to flights and travel.

The most serious Volcano Agung eruption in recent memory occurred in March 1963. The volcano had been dormant for over 100 years when it erupted, sending clouds of ash 10 km up into the atmosphere. Pyroclastic flows, superheated clouds of ash, gas and rock that can reach up to 1,000°C, shot down the slopes at speeds up to 700 km/h, destroying everything in their path. Approximately 2,000 people died during this eruption, with 200 more perishing due to volcanic mudflows, called lahars, that occurred after the eruption subsided. Over 80,000 were left homeless by the eruption, and the entire region was blanketed by heavy, thick ash.

Today the region around Volcano Agung in Bali is green and lush again, with little evidence of these past eruptions. Still, an eruption can occur at any time, so you will need to check this Bali volcano’s current status before you visit. Check any Agung Bali news online, in print or on TV in case major seismic activity has been reported in the area. You can also access the Mount Agung live stream, where the Agung live cam broadcasts pictures of the volcano 24/7. Keep an eye on any alerts: if the alert level is at 3 then it may be advisable to avoid the area, and if it is at 4 then there will be considerable danger involved.

Need A Driver To Mount Agung? 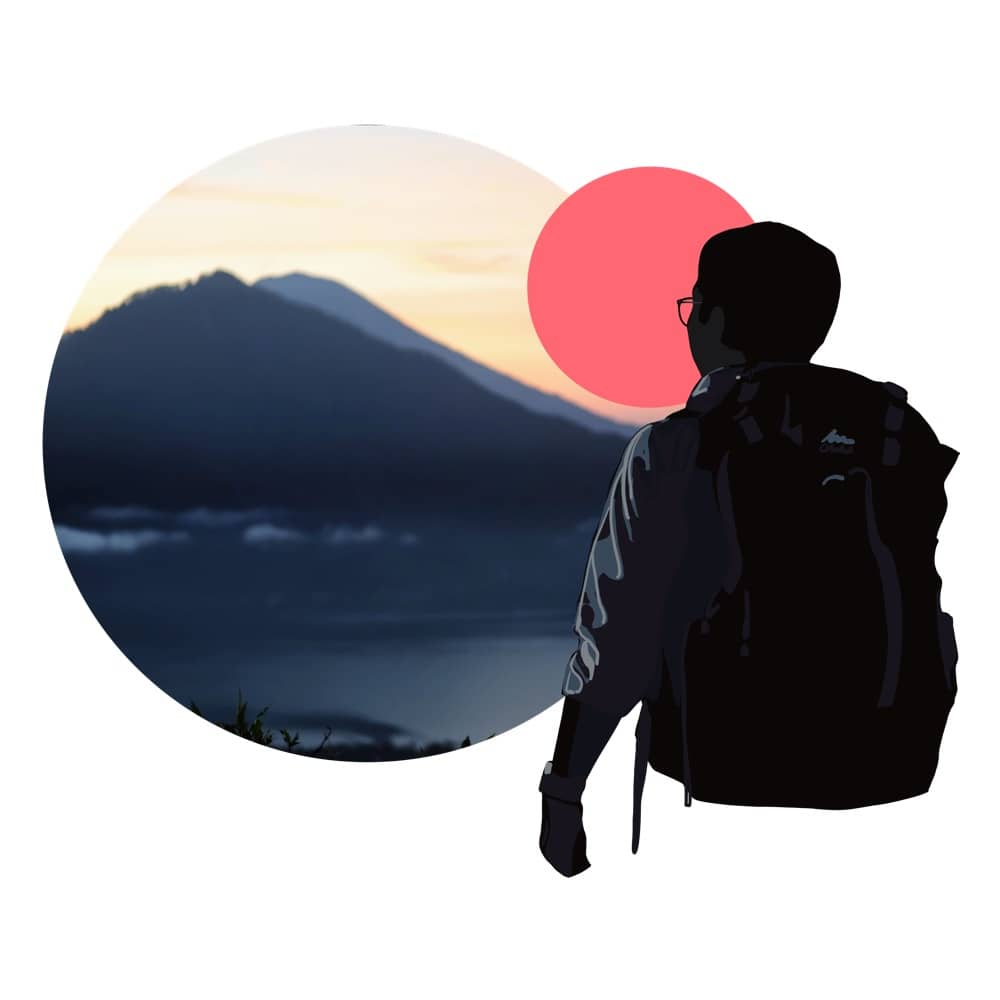 How To Get To Volcano Agung.

There are many options for getting to the Agung volcano, and making the right choice comes down to what suits you best. You could try driving there yourself, or you could take a tour there and combine it with other sites in the area. Alternatively, you can hire a local driver like me to take you there and back. Here are some of the options for visiting this volcano in Bali and the benefits of each.

There are two main routes up Mount Agung: The first leaves from Puru Pasar Agung and takes 4-5 hours to reach the summit, the second starts at Pura Besakih and takes 6-7 hours. Both trails are very steep and difficult, and while you can try climbing Mount Agung yourself it will be extremely dangerous. That is why I highly recommend that you go with a trekking tour company or hire a local guide like me. Local guides can cost between IDR 400,000 and 1,000,000, depending on the route you decide to take. There are many tour companies that will book guides for you, so do some research online to find ones that have the best reputation. Or simply Go with me.

Hire A Driver To Mt. Agung

While you can always drive to Mount Agung yourself, it is highly recommended that you hire a local driver to take you there. A local driver will get you to Mount Agung and back easily and safely, as well as any other local destination you may want to visit. Local drivers are also extremely affordable and will provide you with complete access to anywhere you want to visit, from a half day tour to two days and more. In addition, local drivers are deeply knowledgeable of the island of Bali and can provide you with a unique cultural experience you won’t find anywhere else. For this reason I highly recommend hiring a local driver for visiting Mount Agung. Simply hire me as your private Mount Agung driver. 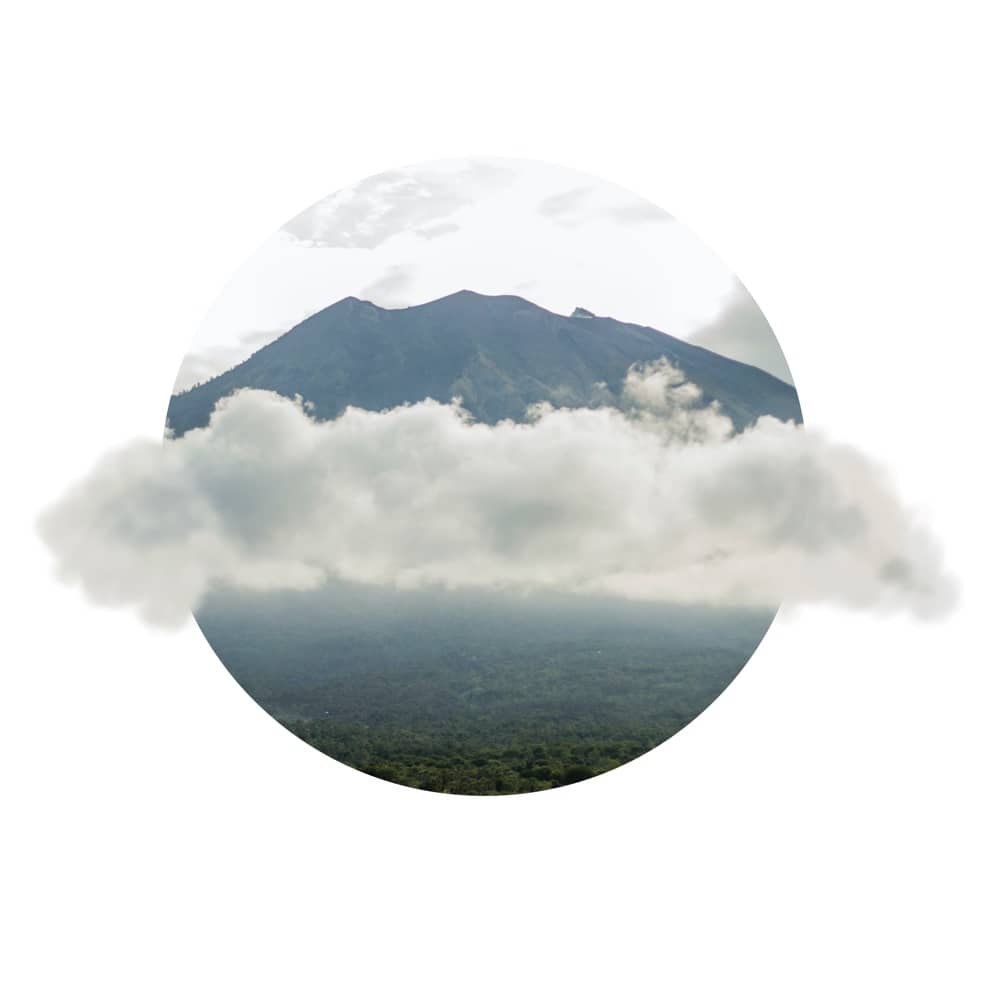 Checklist For Your Mount Agung Tour.

When visiting or climbing Mount Agung, make sure you bring the following and remember to hire a reputable guide before you try and climb the mountain, and also check the status of the volcano online to find out if there are any alerts or recent seismic activity in the area.

Mount Agung: Checked! What Is Next? 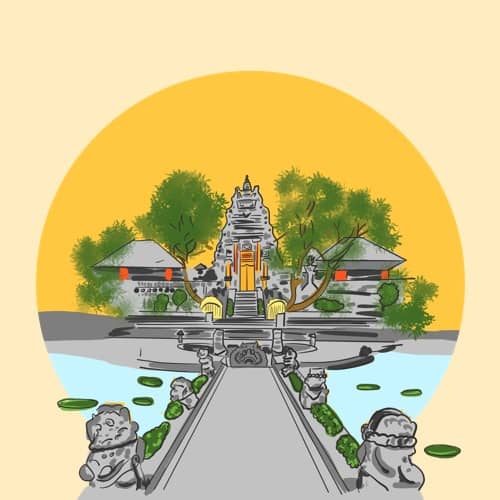 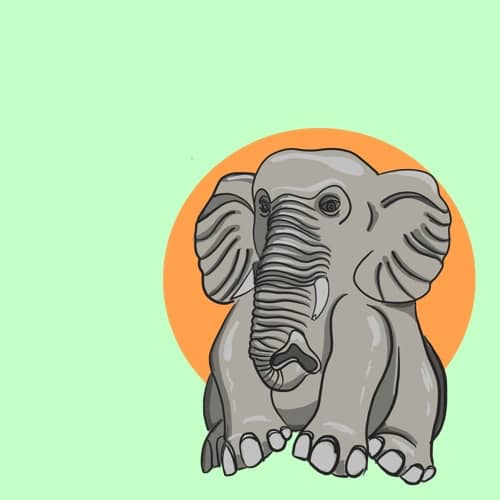 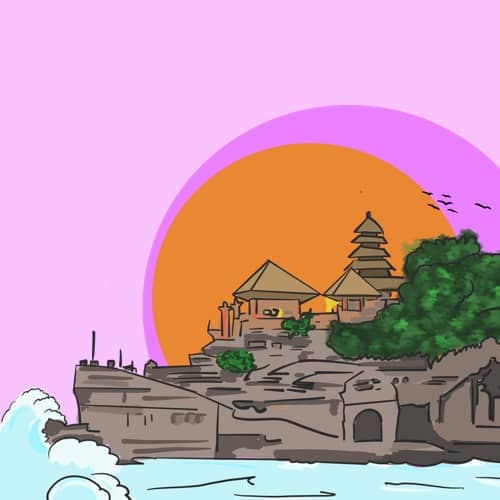 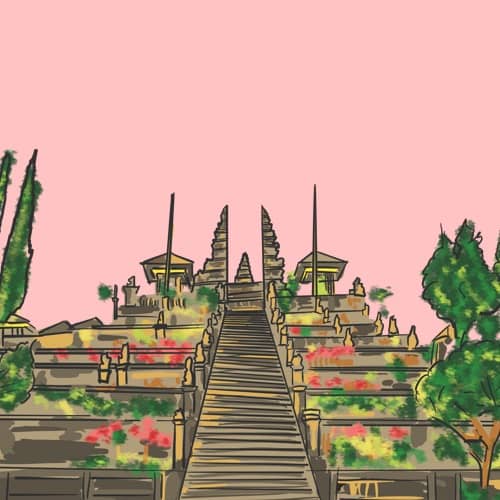 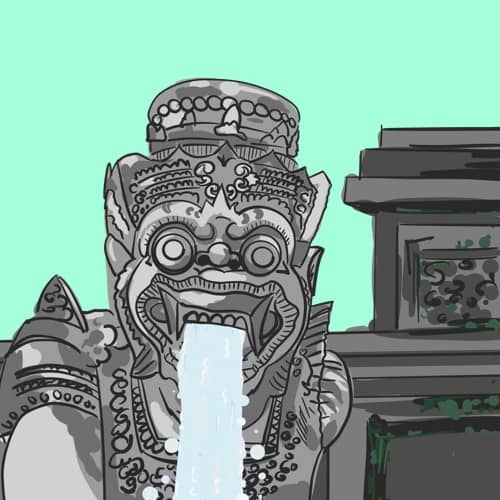 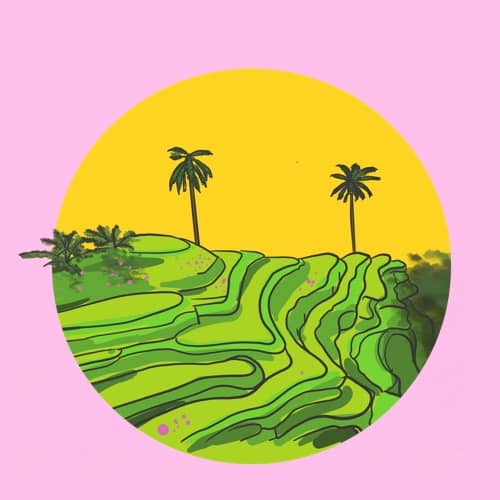 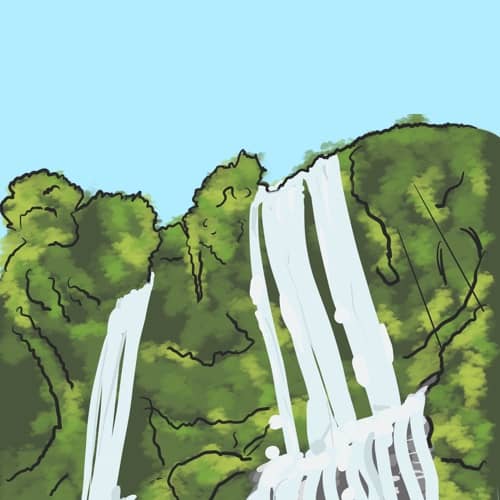 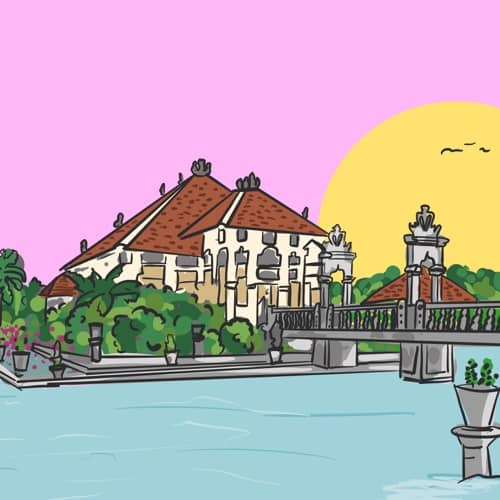 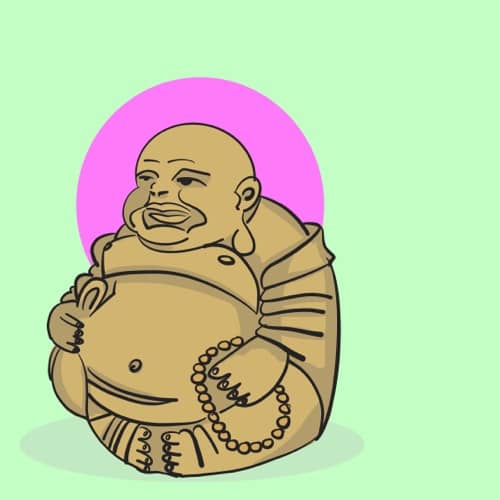 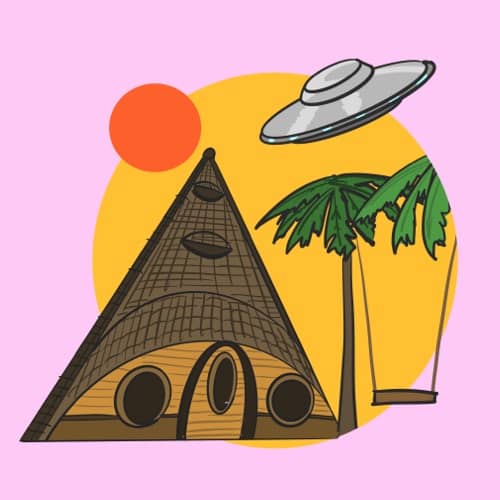 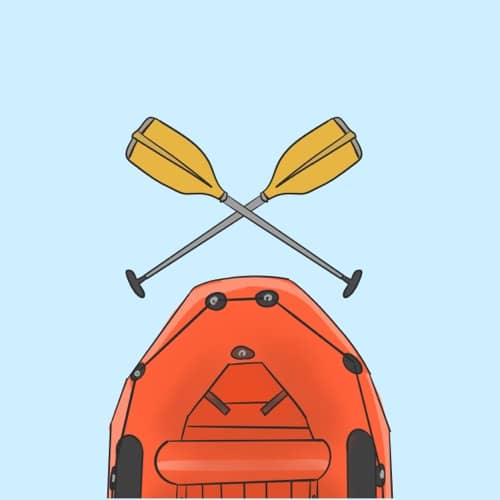